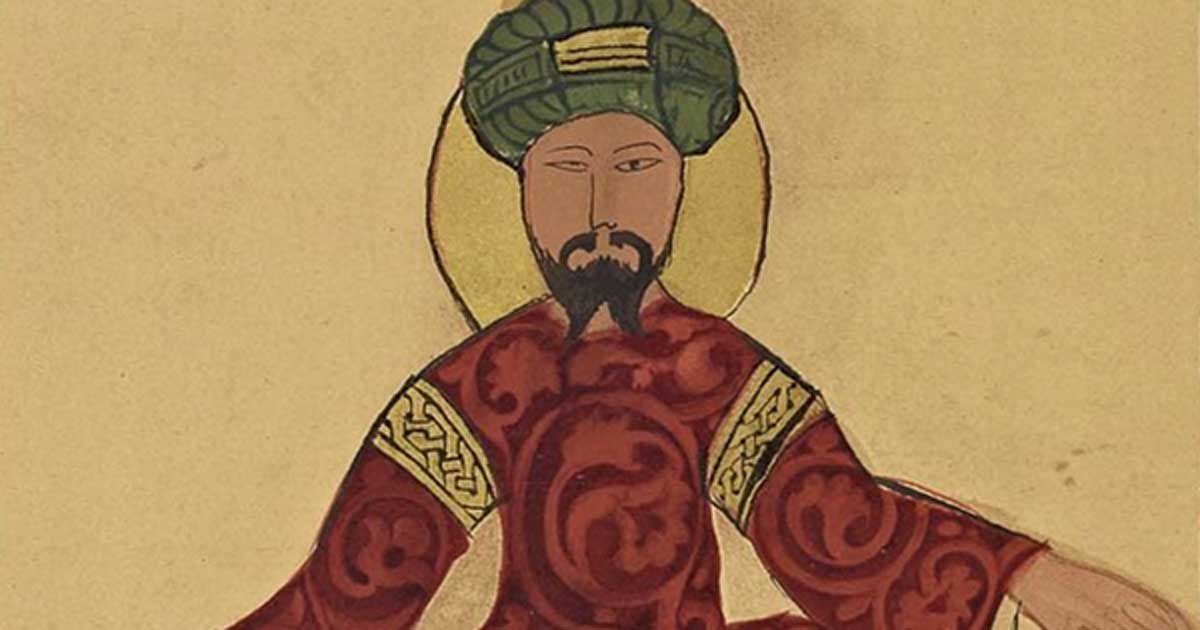 Salah ad-Din Yusuf ibn Ayyub, known as Salah ad-Din or Saladin, was the first sultan of Egypt and Syria and the founder of the Ayyubid dynasty. A Sunni Muslim of Kurdish ethnicity, Saladin led the Muslim military campaign against the Crusader states in the Levant. (1138-1193) leader of Muslim tribes during the period of the Crusades. He is widely revered as the ideal of a Warrior-King – fierce in battle and generous to his enemies. He united the Muslim territories and succeeded in driving out the crusaders from the Holy city of Jerusalem.

Life of Saladin
saladinSaladin was born (1138) to a Kurdish family in Tikrit (Now part of northern Iraq). in 1171, he gained control over Egypt and then later Syria. Based in Damascus, Saladin united the disparate Muslim regions into a unified force. He was strict and ruthless in maintaining power. He used tremendous military and political skill to remain the unquestioned leader of the Arabs. By, 1177, Saladin had built up an army capable of taking on the crusaders.

The Crusaders had controlled Jerusalem for many years. Its sack and murder of all inhabitants remained a painful memory for Muslims. To make matters worse, the current Christian occupiers of Jerusalem (under Raynald of Chatillon) would frequently harass Muslim pilgrims on the way to Mecca and Medina.

Thus in 1187, Saladin bought his massive army to the gates of Jerusalem and at the battle of Hattin, his army destroyed the Christian army enabling him to retake the city. However, Saladin did allow the survivors of the city to flee and were allowed safe passage to ships taking them out of the holy land.

Although Saladin was a devout Sunni Muslim who reconquered Jerusalem for the Arabs, his name was held in wide regard throughout Europe – a rare occurrence for a Muslim in the medieval ages.

Shortly after the departure of King Richard’s troops from the Holy Land, he died from a fever on the 4 March 1193. He had recently given away most of his personal wealth, leaving insufficient funds to pay for his funeral. It was a mark of Saladin’s attitude to his subjects. He fathered an estimated five sons,

Top Image: A possible portrait of Saladin, found in a work by Ismail al-Jazari, circa 1185. Source: Public Domain