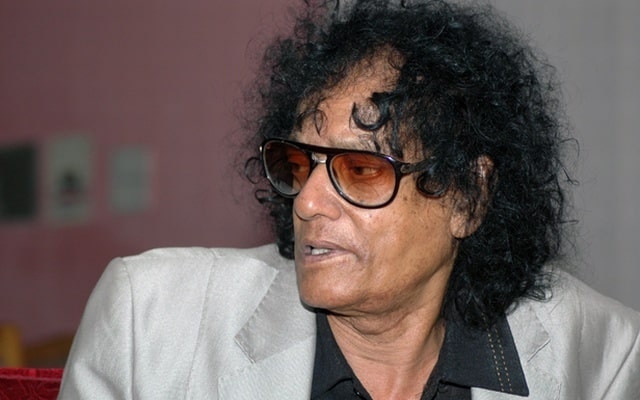 Tele Samad was a famous Bangladeshi actor, singer, and comedian who made his acting debut in 1973 through the movie ‘Kar Bou’. He is considered one of the best comedians in the history of Bangladesh. Samad is a well-recognized actor and appeared in over 600 movies. The talented actor passed away on April 6, 2019, in Dhaka.

Tele Samad Early Life:
Tele Samad was born on January 8, 1945, Munshiganj District, Bengal Presidency, British India. He grew up in Noagao village under Sirajdikhan Upazila. His elder brother Abdul Hai was a well-known Fine artist and he follows his brother and studied at the University of Dhaka in Fine Arts. Samad completed his graduation from the university.

Tele Samad Career:
Tele Samad kicked off the journey in the showbiz arena with the movie ‘Kar Bou’ in 1973. He grabs the attention of people within a very short time by his comic acting capability. In fact, he was famed largely in the showbiz arena after being cast in the movie ‘Noyonmoni’ with co-artist Bobita and Faruk in 1976 directed by Amzad Hossain. Moreover, he appeared in more than 600 films in his long showbiz career. He was also a music director and played a role as music directed in the movie ‘Mona Pagla’.

Personal Life:
In personal life, Tele Samad was a married person. He goes under several medical complications including heart and kidney problems. Finally, he died on April 6, 2019, in Dhaka at the age of 74 left behind his wife, two sons, two daughters.